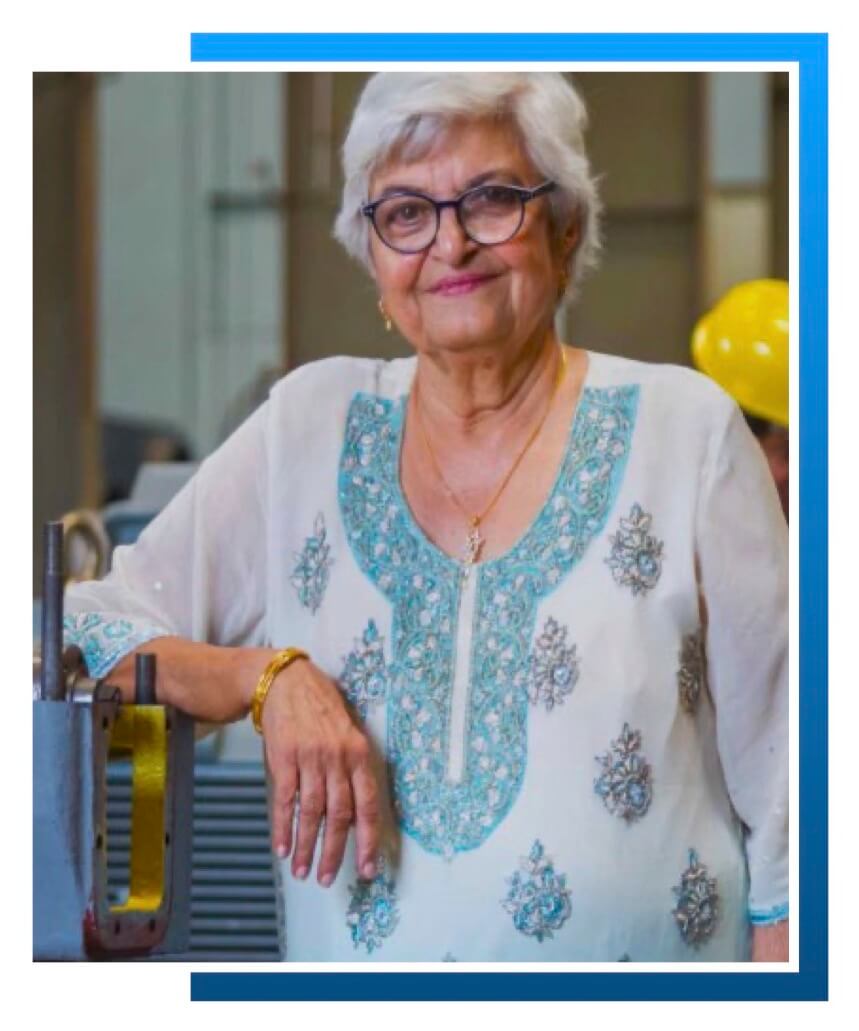 We have always been driven by a spirit of ambitious innovation and a strong bond with our partners. We think there is much more to share than products, materials, and technologies. We wish to share our values and traditions. We share the idea of a great team, in which everyone pulls in the same direction.

125 years ago, IBL emerged as a long-standing establishment with a subsequent expansion into boilers and upward integration. With the help of his five sons, Mr. Bomanshaw Homavazir established an engineering workshop at Hubli, Karnataka in 1860. Soon enough, the company’s name broadened, Bomanshaw and his sons were overwhelmed with work from ginning factories and developed an expertise in repairing crankshafts of engines.

These skilled technicians therefore were respectfully called “Engineer Sahab”. Eventually, they adapted ‘Engineer’ as their family name. This laid the foundations of Engineer and Sons. With the advent of the Steam Engine, Engineer and Sons became an importer of Steam operated Road Roller Boilers.

After the demise of Bomanshaw, his sons moved to Bombay and resumed Boiler related businesses. One of the sons, Naoroji Engineer started ‘Empress Welding and Repairing Works’ named after Her Majesty, the Queen of England. He imported Boilers from England and installed them in the Indian industries.
IB turbo also operates as a Steam Turbine Manufacturer in India

Post Indian Independence.
In 1959, Naoroji partnered with the first Indian boiler manufacturing company, ‘Nestler’, based in Love Lane, Byculla, Bombay to provide Riveting and Manufacturing services. Naoroji’s son Rusi started manufacturing boilers in the Empress Welding Workshop, 1970 and by 1974 a mass of land was purchased at Vapi, Gujarat for Boiler manufacturing under a new name ‘Industrial Boilers.’

The manufacturing of the Vertical Cross Tube Boilers, which were fully riveted, commenced in 1978. This led to the production of Package Boilers of welded design.

With the advent of this technology, in 1986, Industrial Boilers enhaced as India’s first commercial Fluidized Bed (FBC) Boiler manufacturer, the company attained new heights with advanced models that were inaugurated at regular intervals.

By 1990, the ‘Agropak’, world’s first Hybrid FBC Boiler, a combination of a water wall tube furnace with smoke tube shell was developed In 1995, the ‘Brownian Motion Furnace’ boiler startled the industry from its roots with its capacity to burn almost all Bio and Residue fuels at utmost ease. Consecutively, Pith, Pattal, Bark, Roots and Cow dung were branded as Fuels.

21st Century.
Evidently, the Power Crisis in India was deepening and a large demand existed for small powerplants. Industrial Boilers launched a range of  small power generation boilers working on Biomass and Coal. 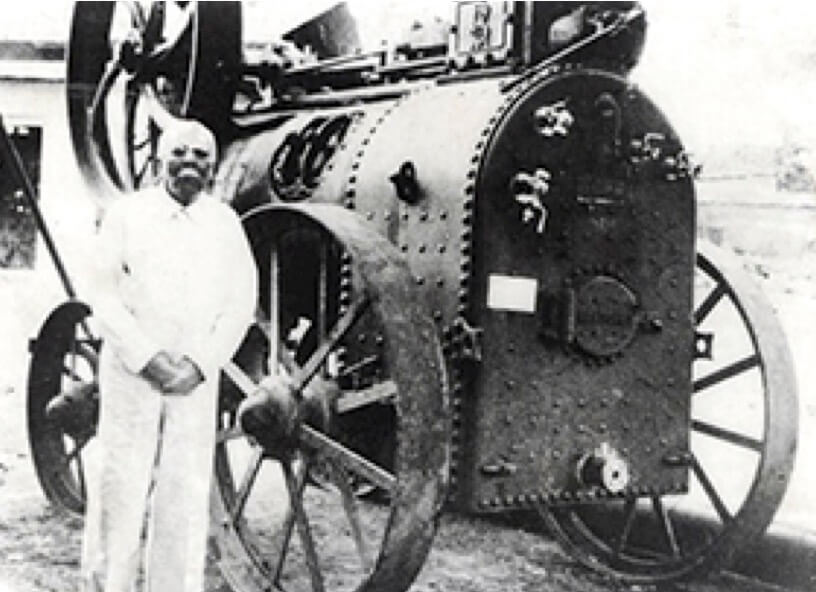 Today the IBL group employs over thousand candidates and is the second largest boiler manufacturer in India. The dynamic Homai Engineer who is the Chairperson and Managing Director leads it.

The companies under the IBL group are :

With a vast pool of highly talented and experienced engineers, IBL has continued to maintain its reputation as a Research Powerhouse of Boilers.

IBL Group is well set to reach the higher order pinnacles with research that is ahead of time to foresee developments and provide absolutely state of the art technology to the customers.

IBL is the international market leader in the field of Biomass Boilers. With focus on quality and a formidable reputation, IB Turbo now manufactures’ turbines for the world markets.

Our rich history coupled with innovation is our strength- a formula that always works, the 5th generation of the Engineer family has joined the business and we look forward to some very exciting times. 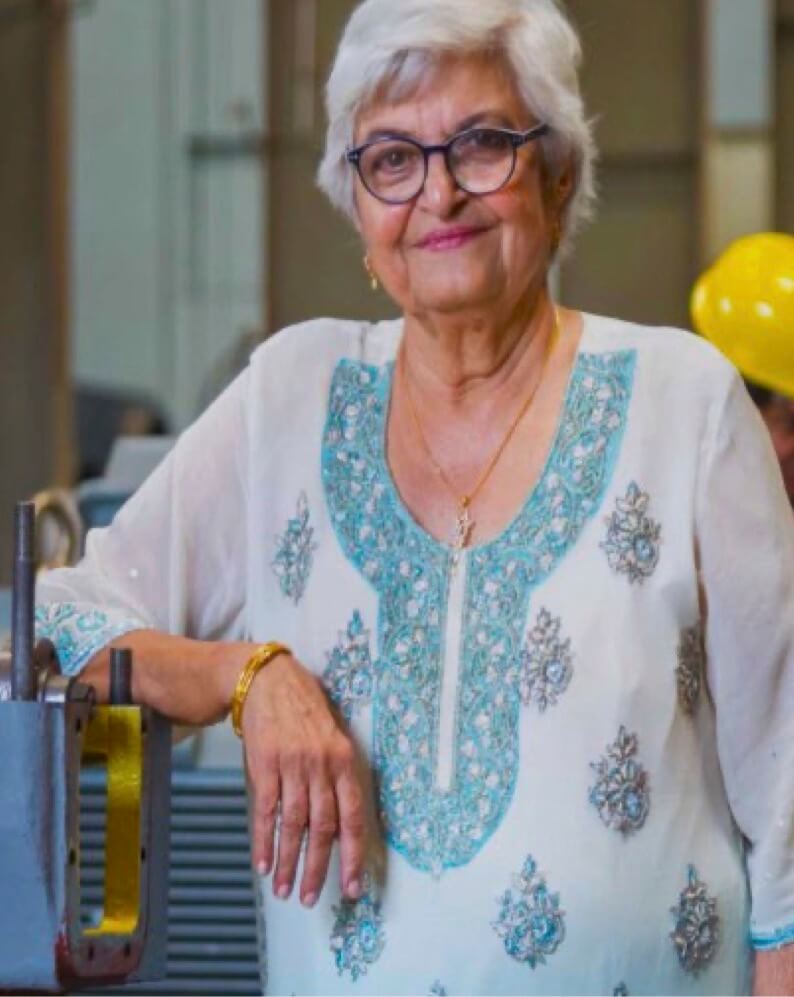 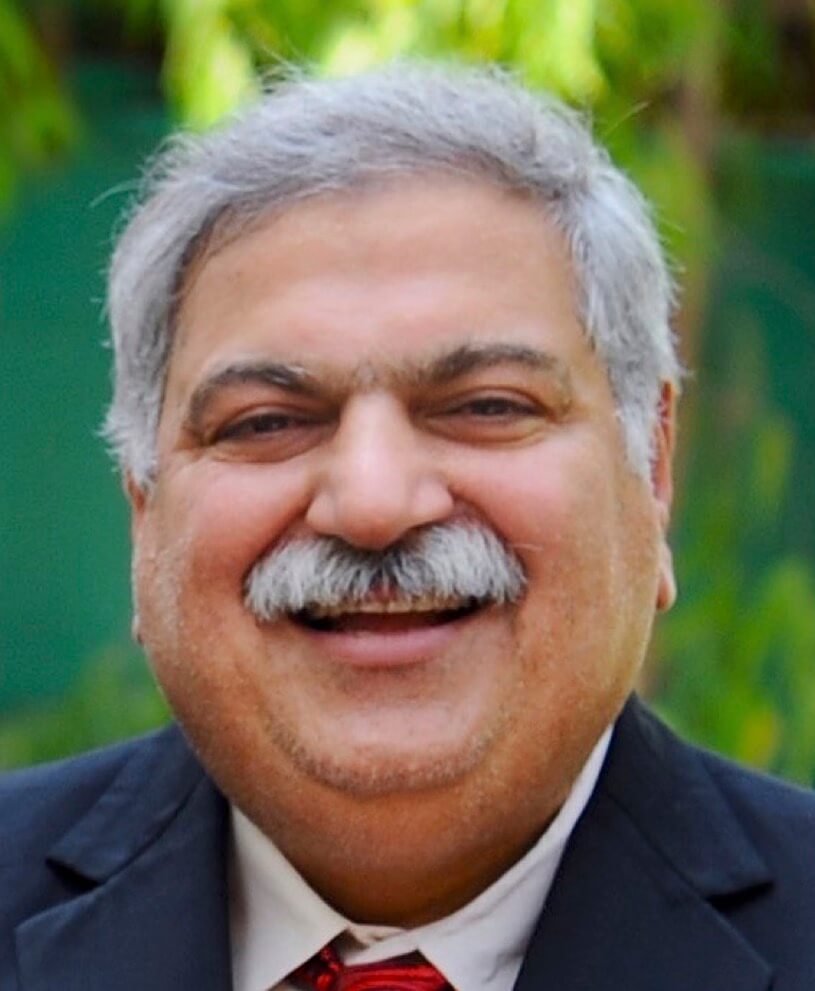 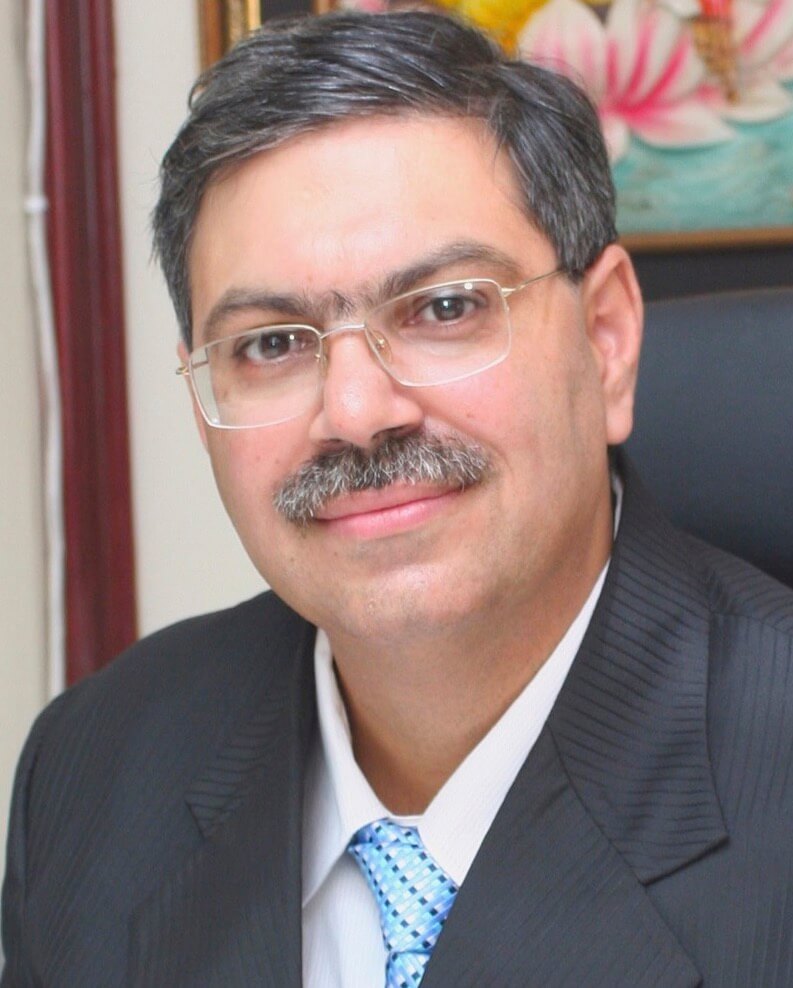 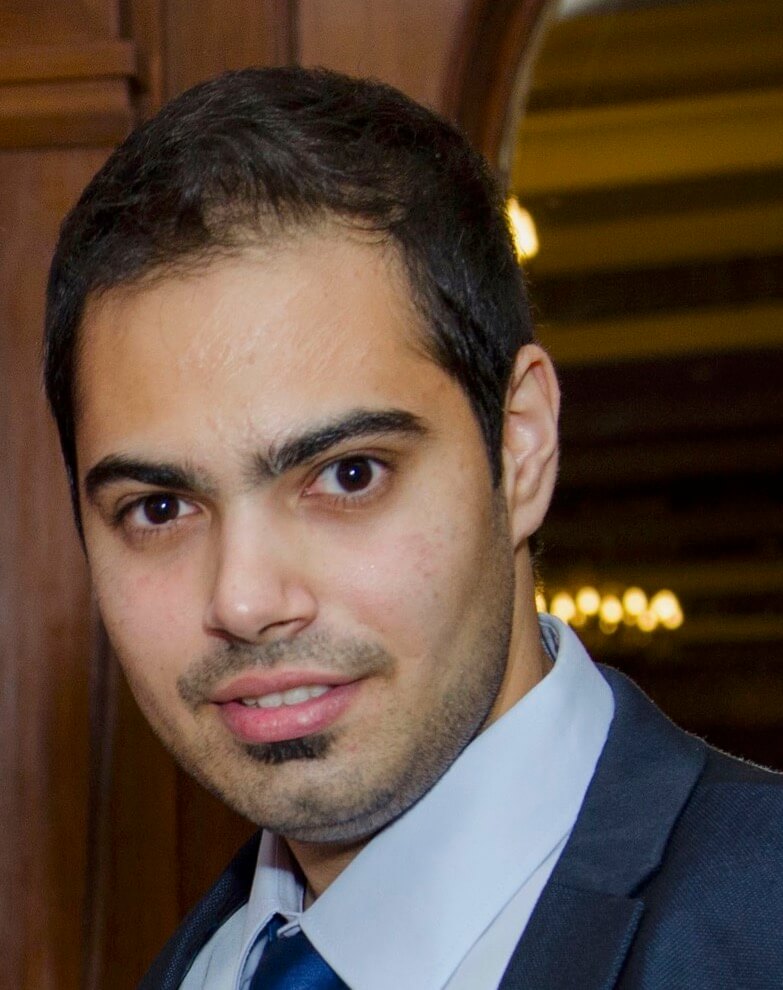 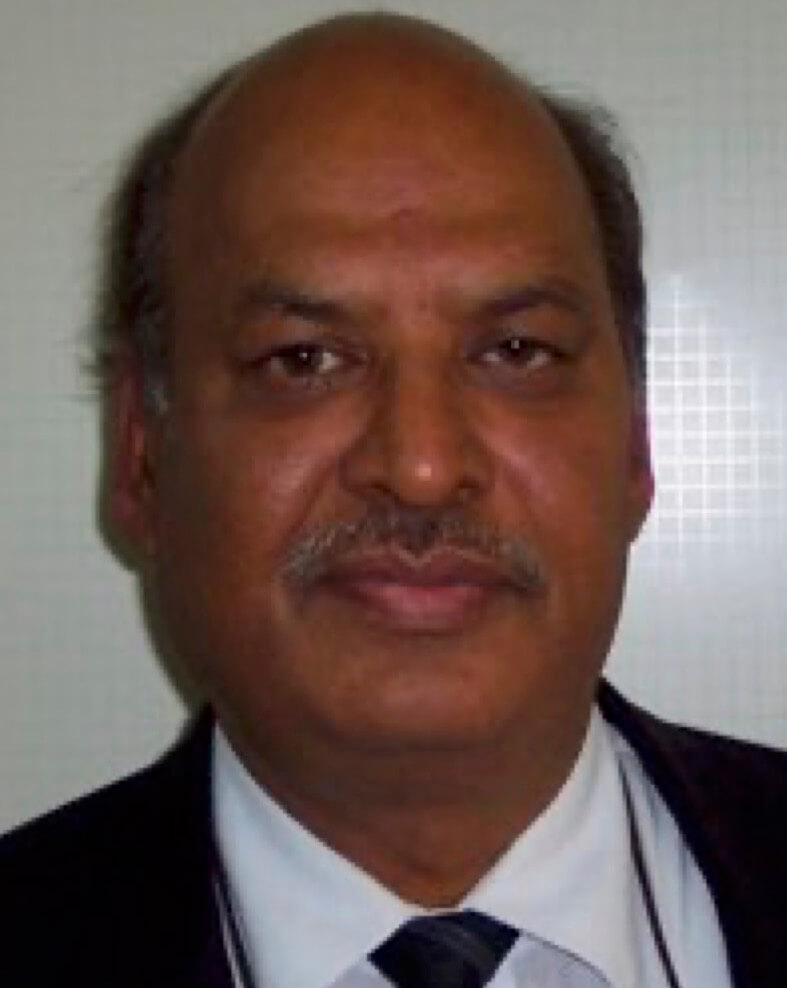 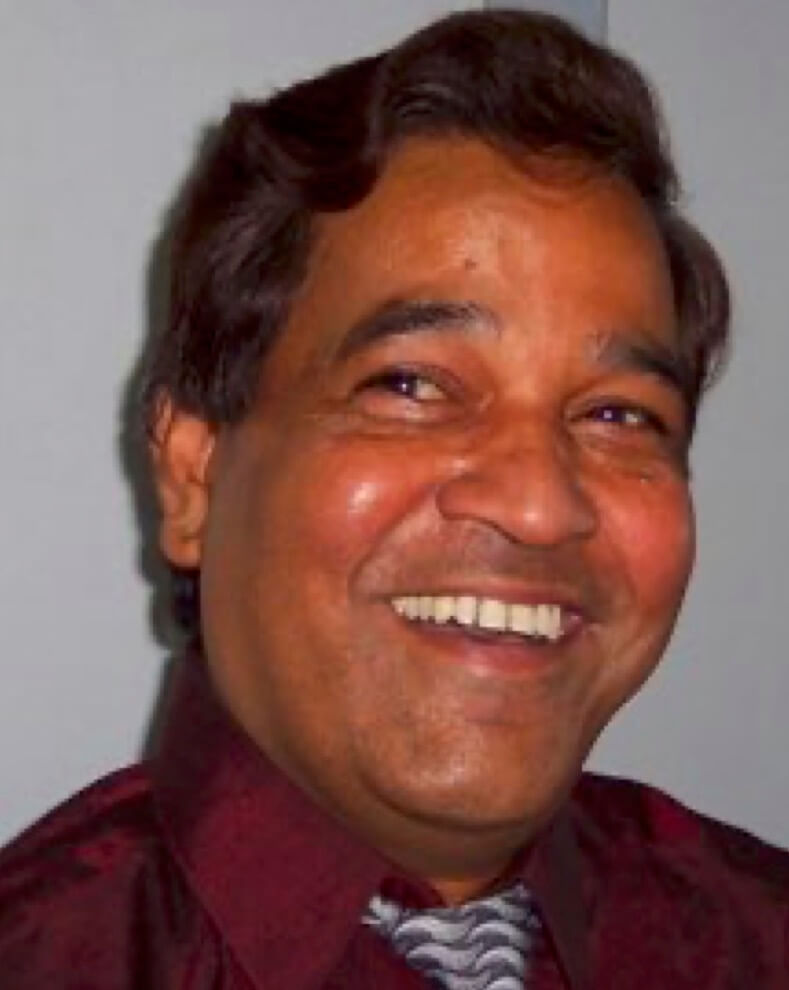 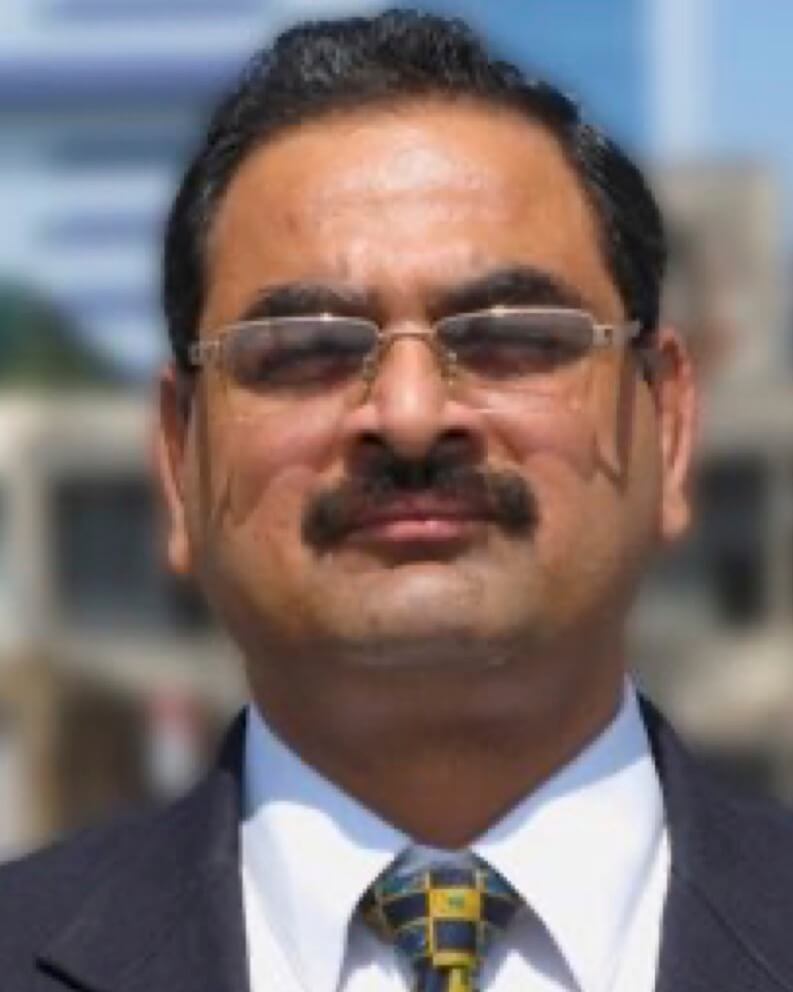 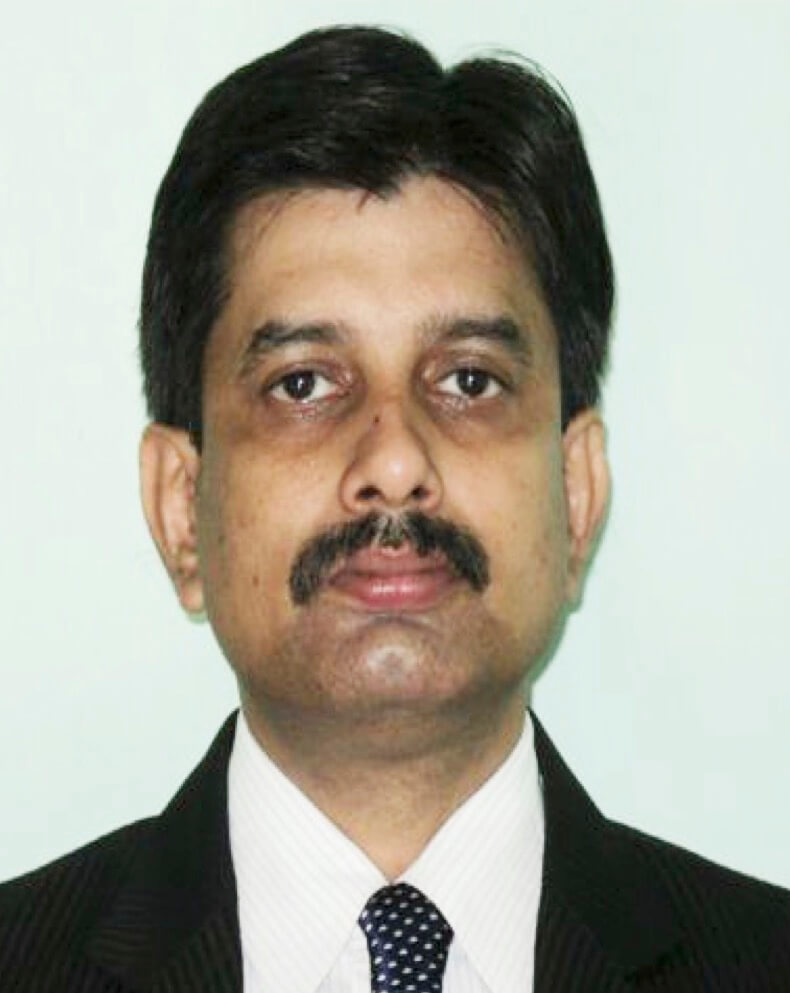 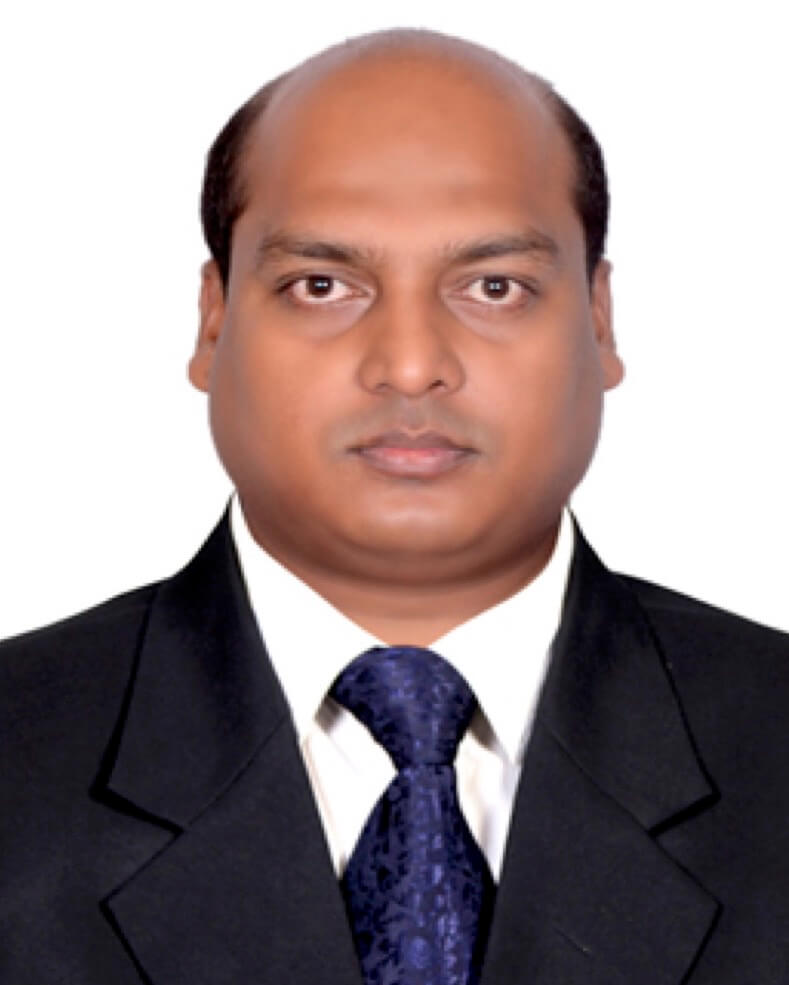 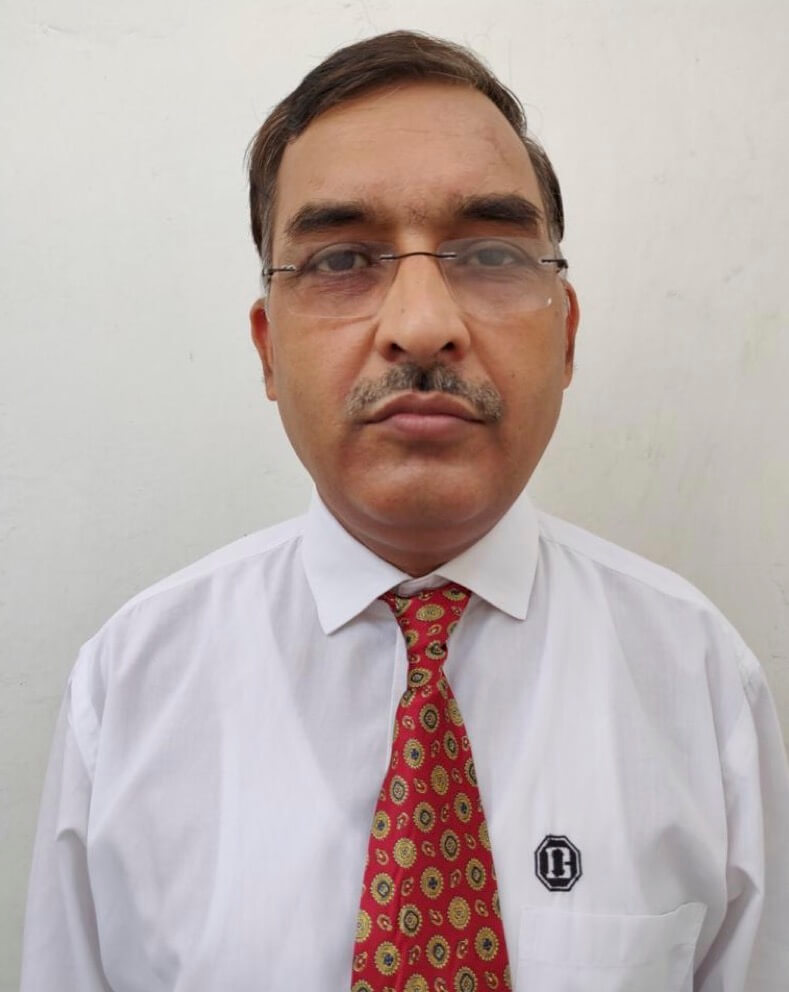 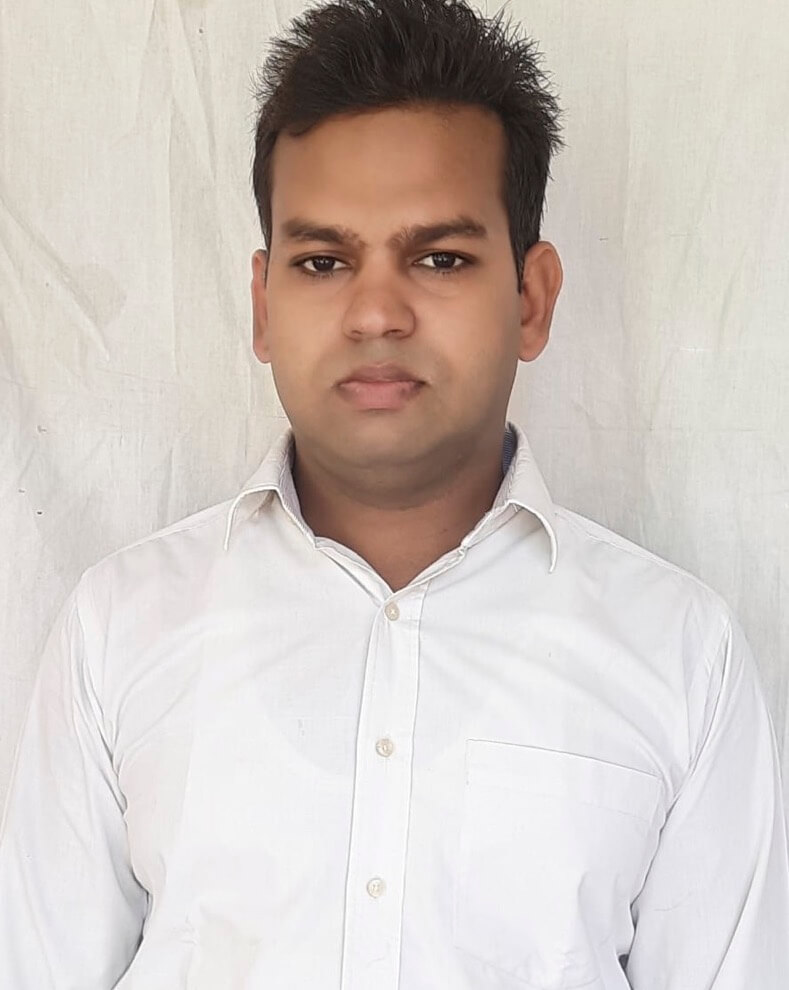 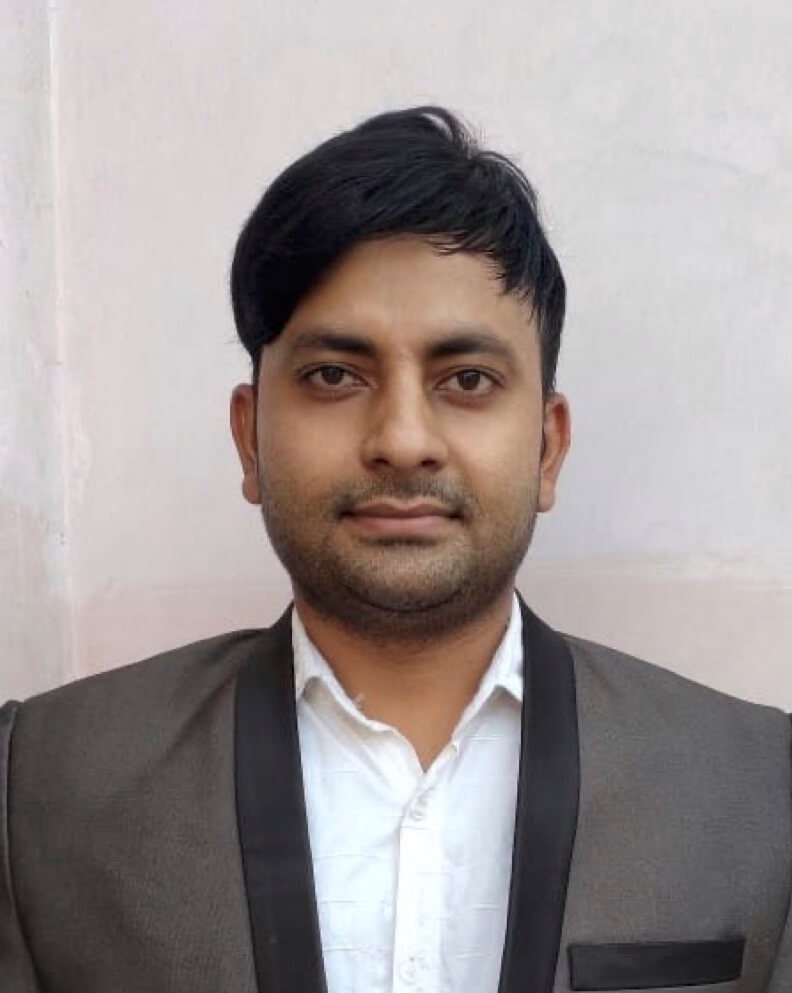 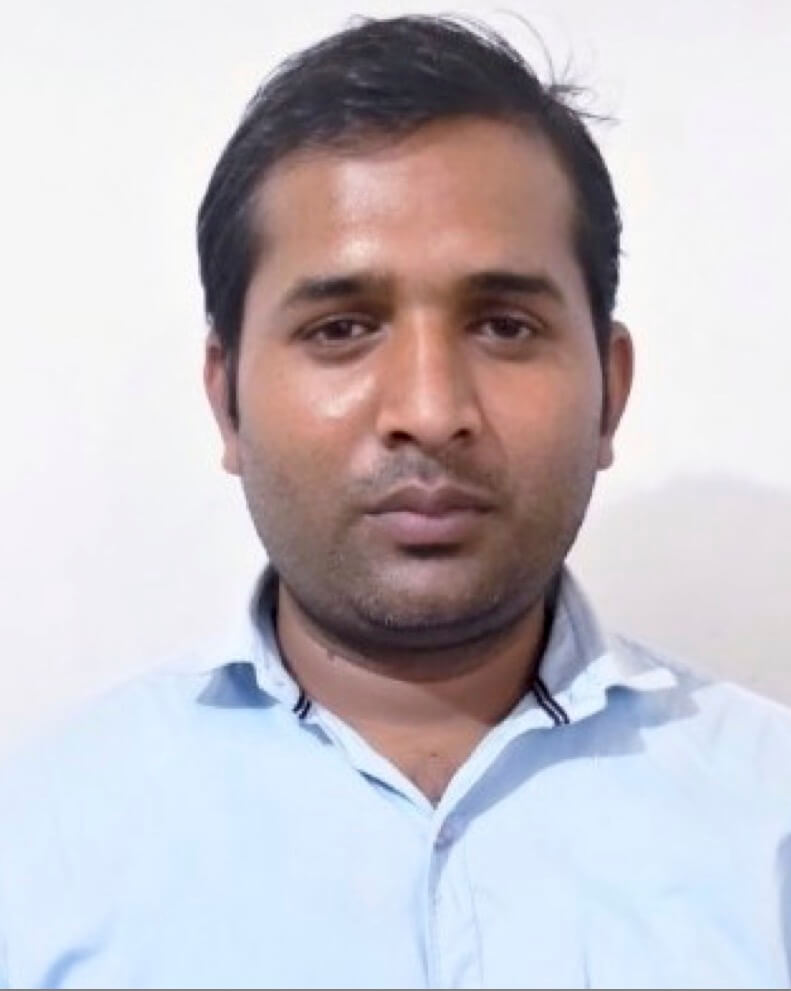 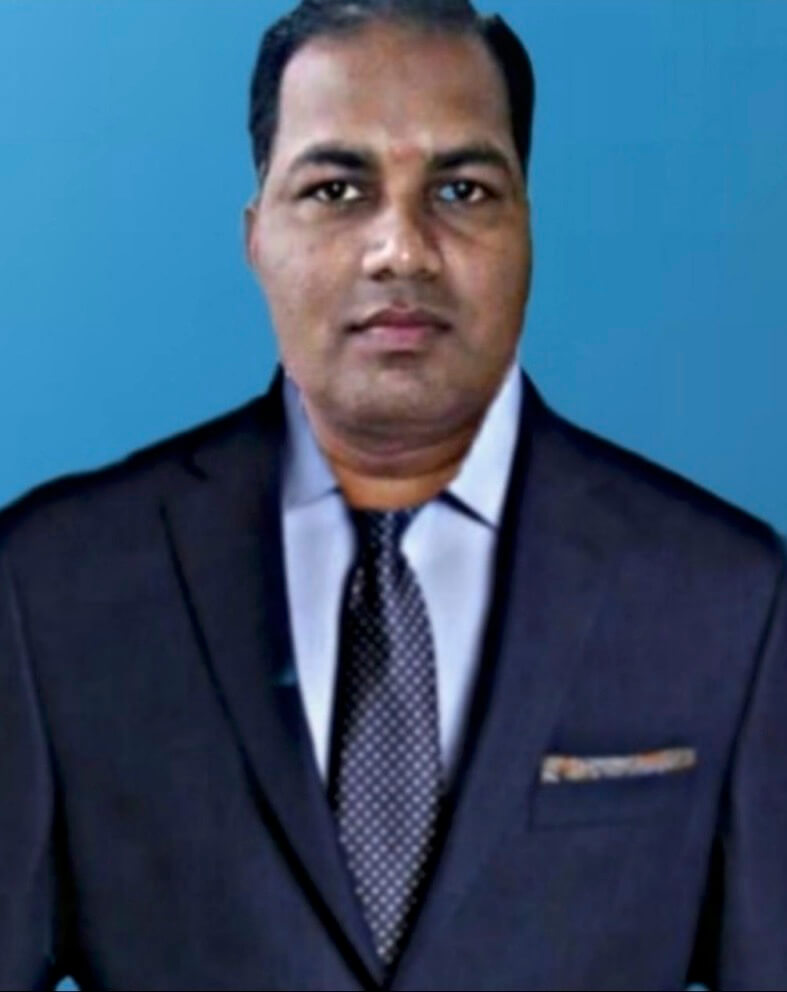 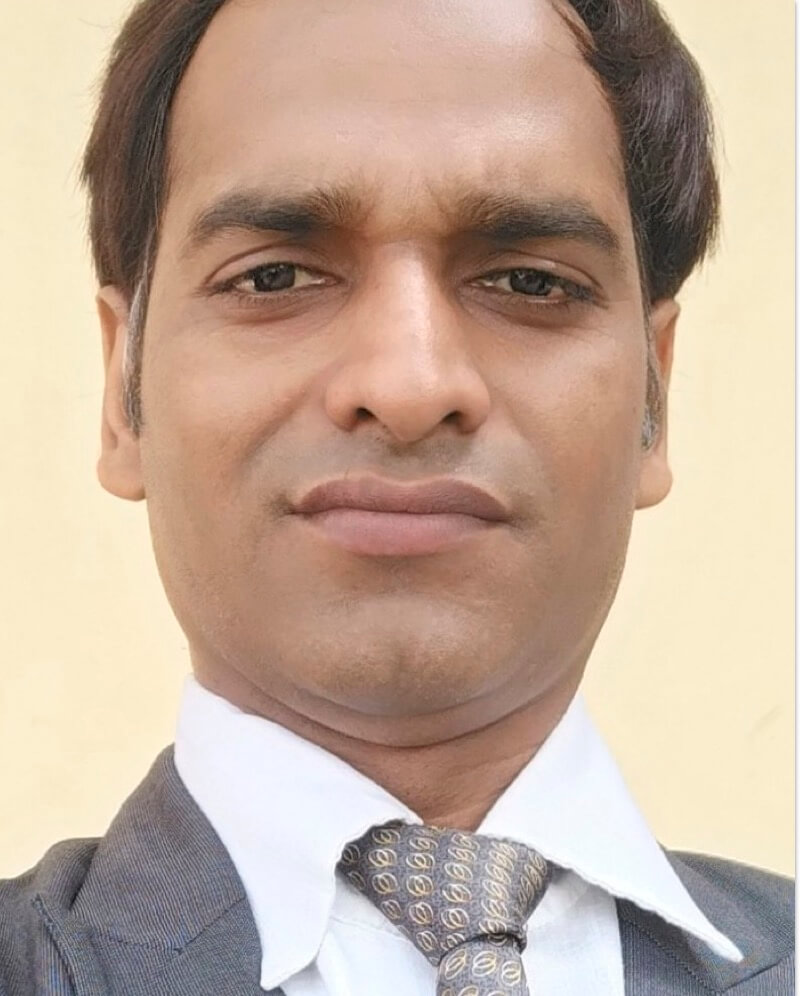 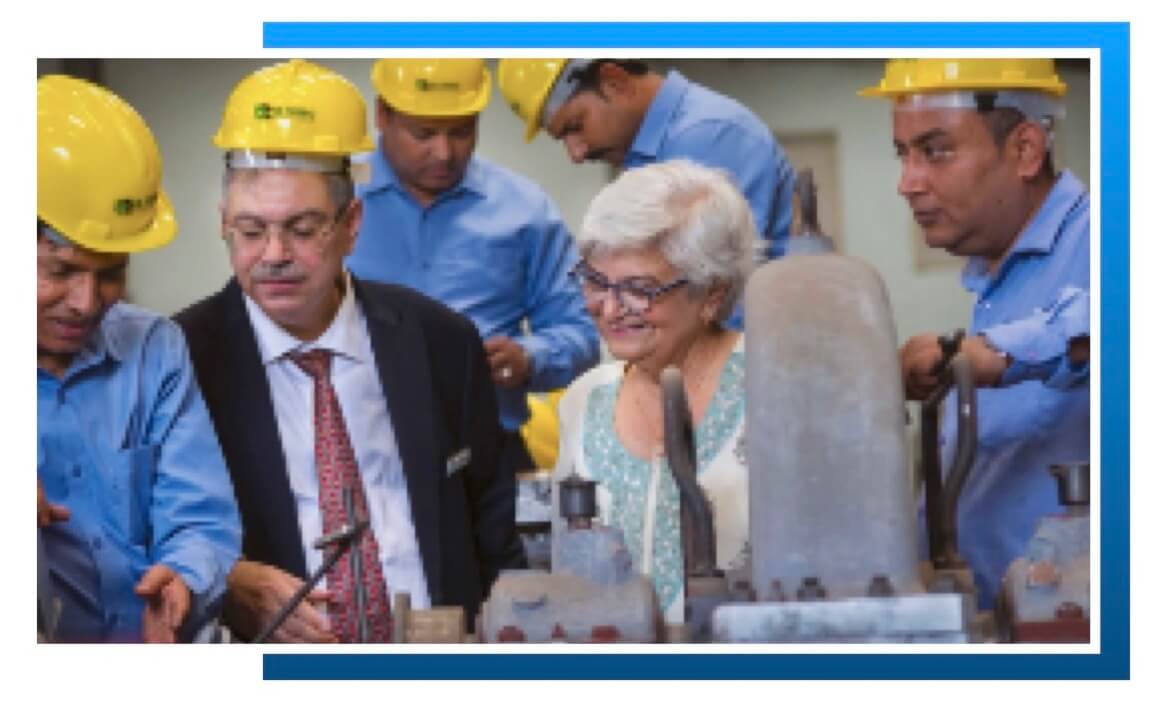 At IB Turbo, our research is 5-10 years ahead of its time to provide our customers with the latest and best technology. Our research is just a stepping stone to new discoveries,