What are Condensing Turbines?

Condensing Turbines: are steam turbine where the steam expands below the atmospheric pressure and then “condenses” while heating the cooling water in a condenser.

After the steam exits the outlet of the condensing turbine, the steam’s pressure is so low that it is no longer available for providing power for industrial applications.

Condensing turbines could be used in industrial power plants as condensing tails connected to back-pressure turbines. In cases of low demand for process steam the steam surplus is run through the condensing tail to generate more power.

A condensing turbine does not differ much from a back-pressure turbine in respect of its’ overall dimensions, steam values (with the exception of outlet pressure), delivery time and price. 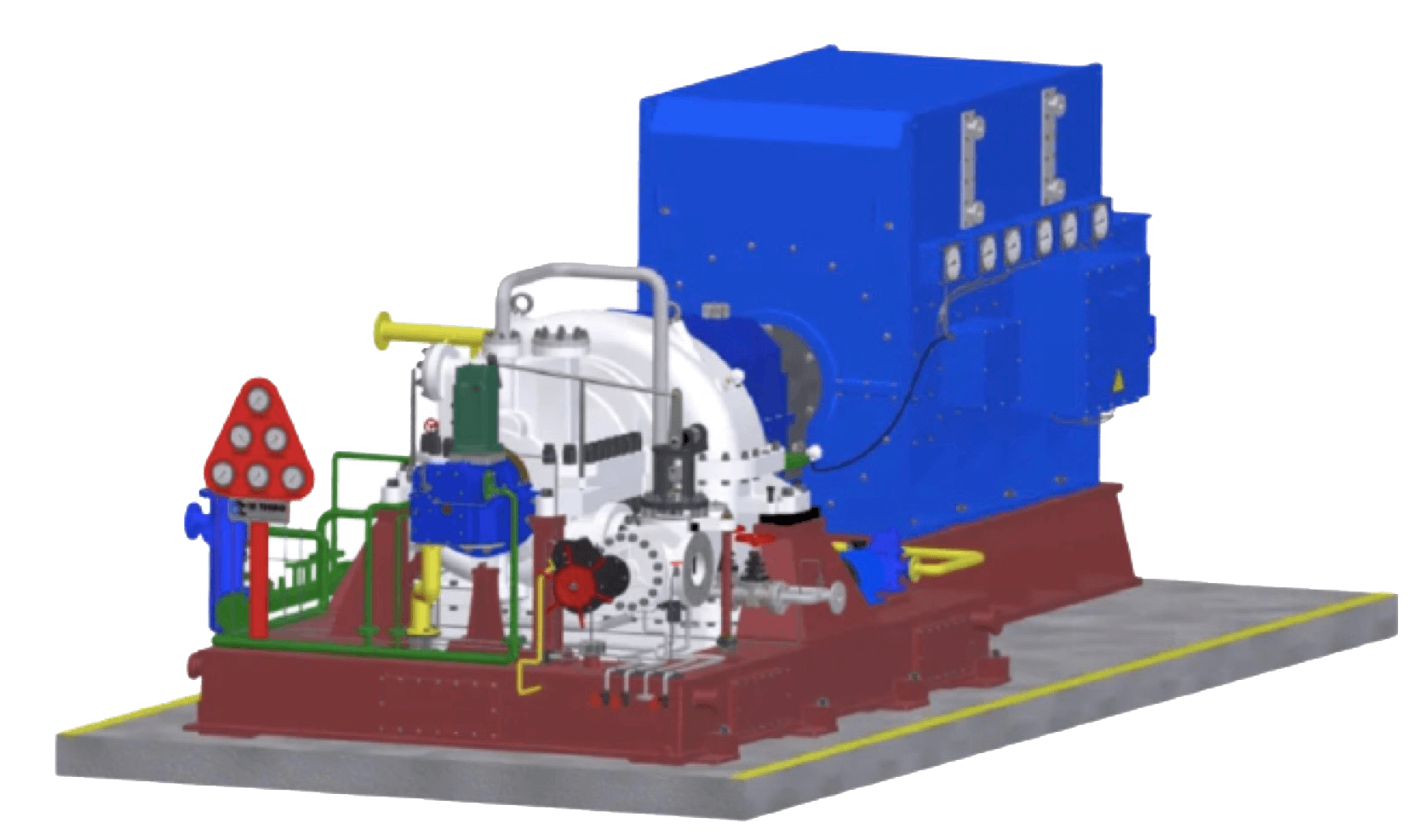 BCT-6 is the universal turbine of choice for small power plants. It’s rugged construction and simplified control system ensures long duration between overhauls, and simple operation for Power plant managers. The rigid rotor construction ensures operators do not have to worry about high-speed balancing and critical speeds during start-up.

An extraction connection is provided for process steam requirements. The turbine has found wide acceptance in Biomass based, Waste to Energy and Captive generation power plants as well as district heating applications. 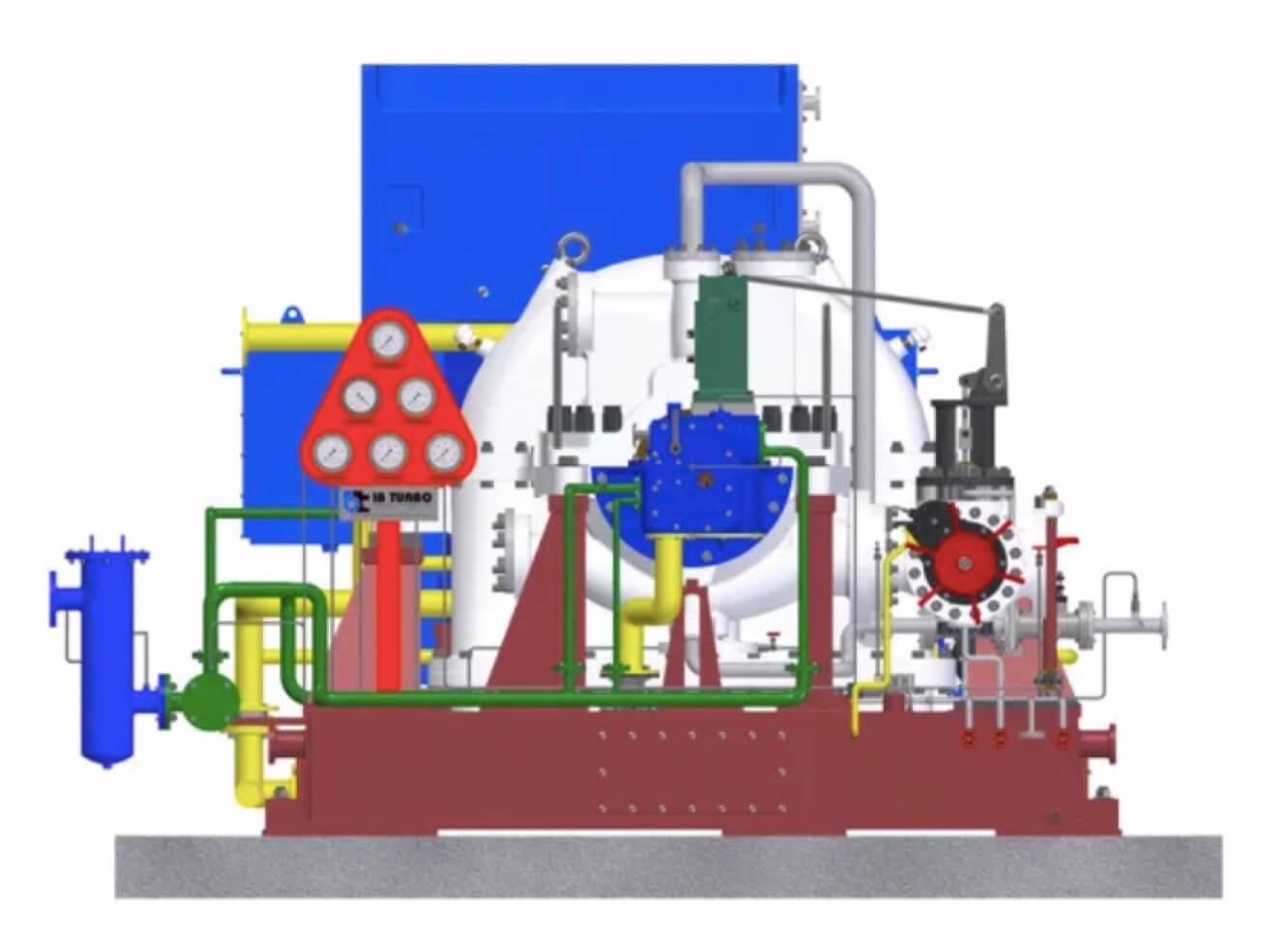 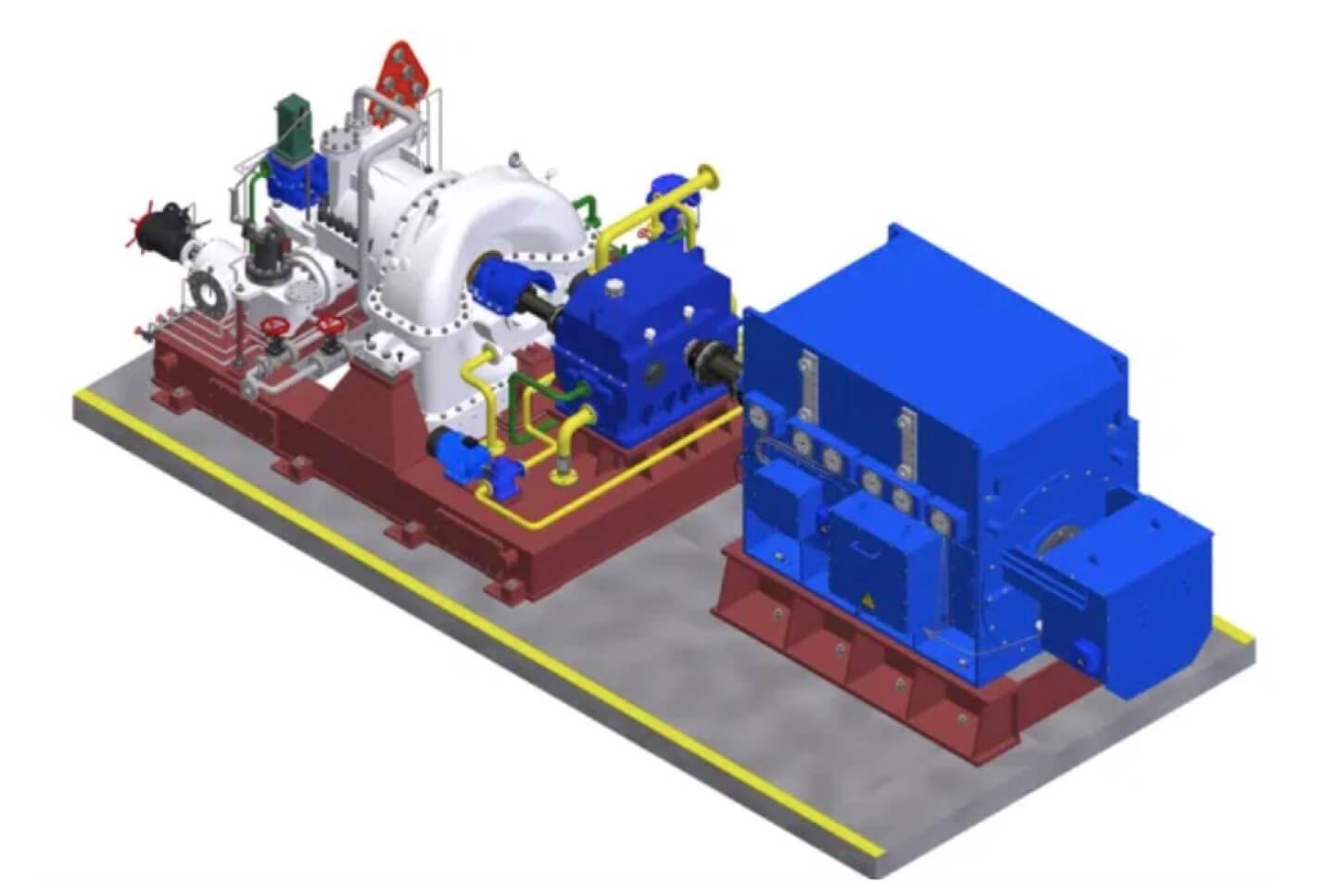 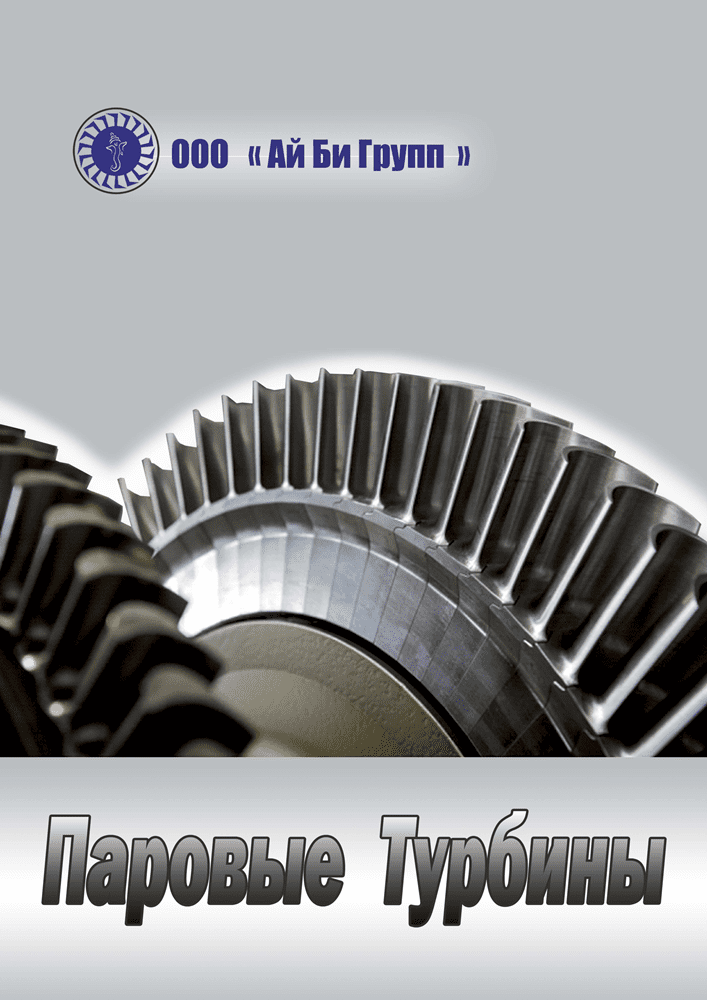